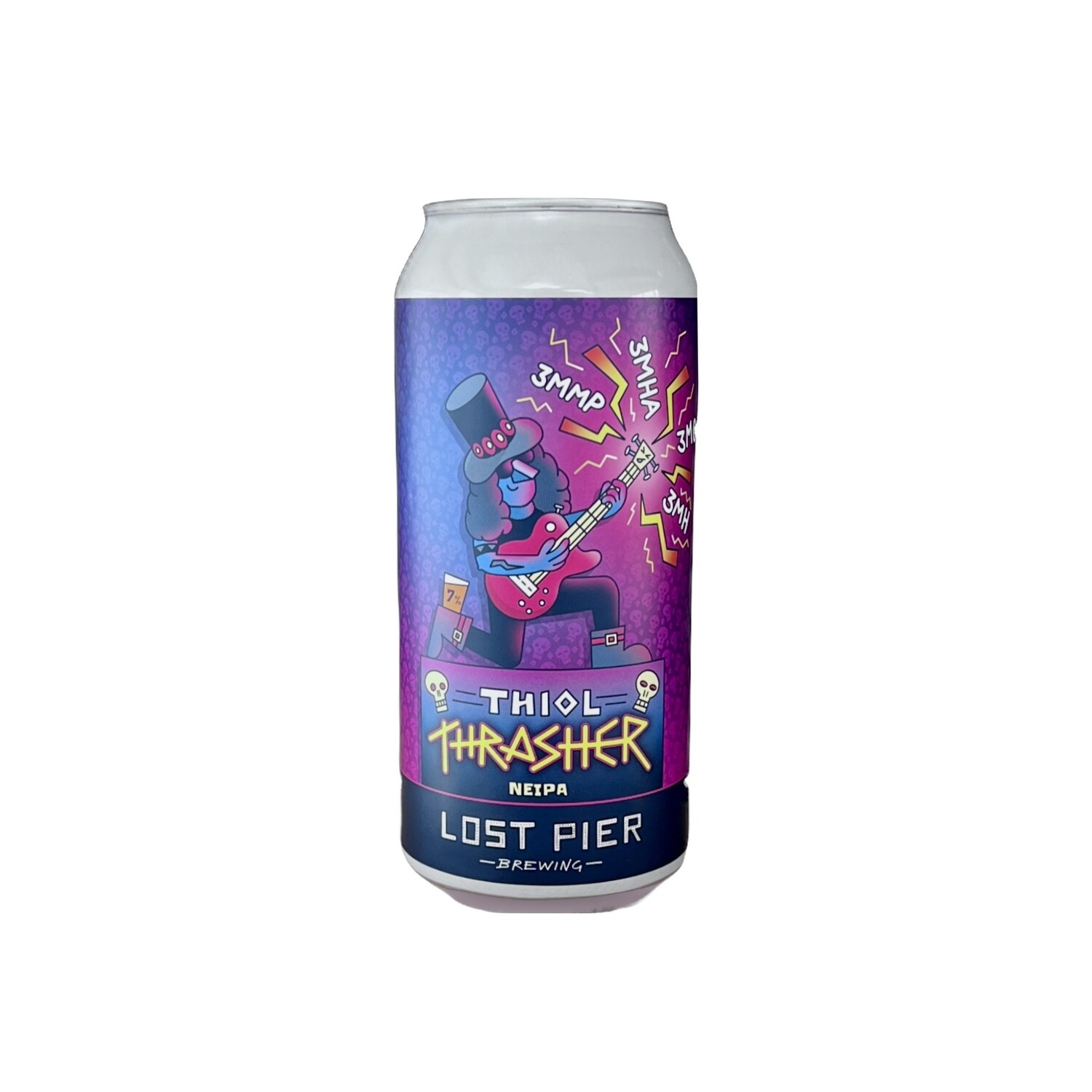 A Thiolised NEIPA, Thiols are powerful aromatic compounds normally locked or bound in beer! but thanks to new yeast and some proven techniques we've produced the most aromatic beer we've ever made.

- Our first-time adding hops to the mash tun, this is actually an old German technique but was phased out when hops started to get expensive. We used Cascade which contains a high proportion of thiol processors. It’s all about loading hop flavour at every possible point into the brewing process.

- The whirlpool was loaded with Idaho 7 and Citra. Both again contain much more thiol precursors and survivable flavours than most other hops.

- During Fermentation we DDH the beer. Double dry hopping has been shown to saturate the beer with more flavours than single hopping alone. The hops selected again are high in thiol precursors such including Citra Cyro, Nelson Sauvin and Idaho 7.

So, did it work? It definitely is the most aromatic beer we’ve ever produced so yes! It’s wonderfully soft and has amazing flavours of tropical fruits, honeydew melon, peaches and apricots.