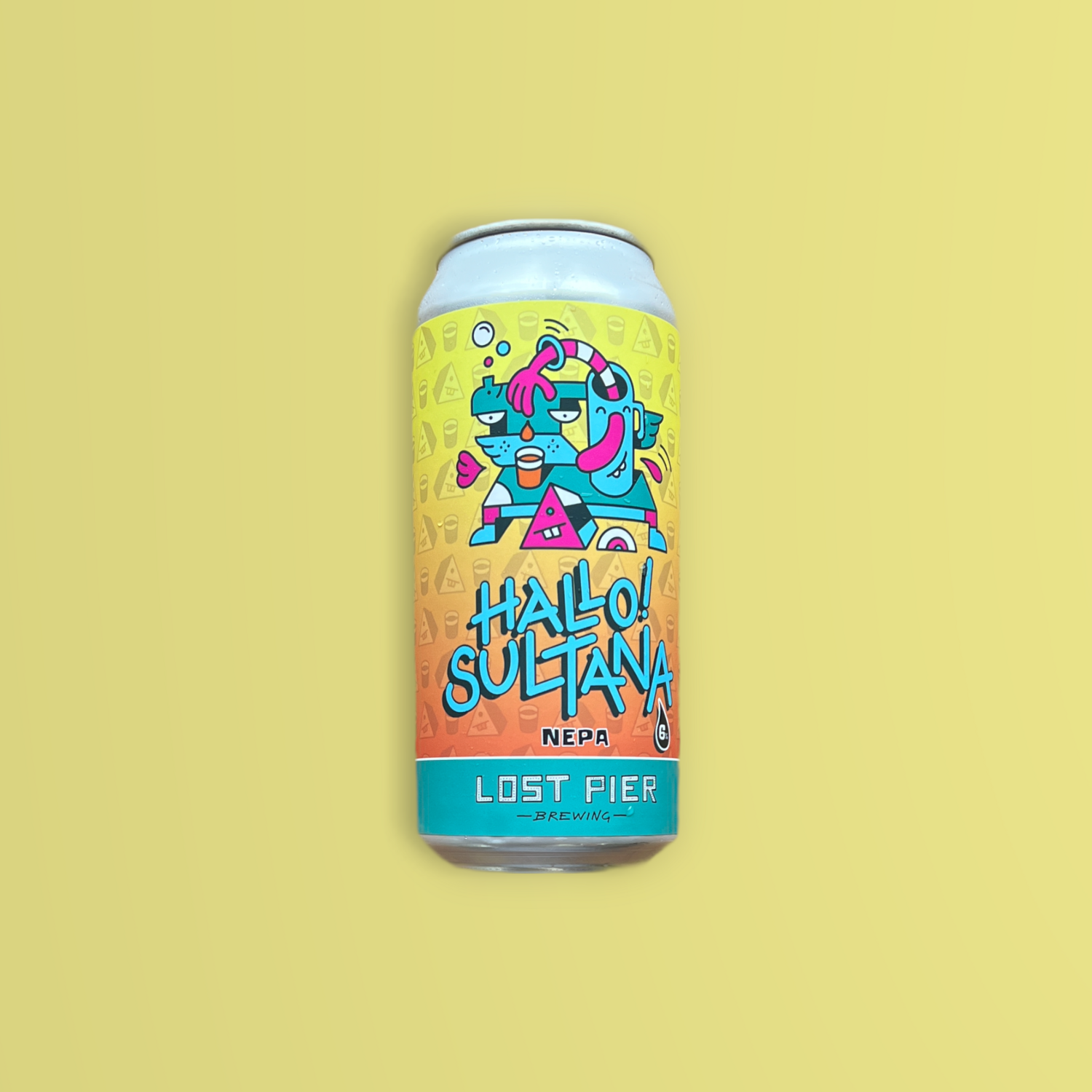 Hallo! Sultana is our latest release in the popular single hop series. Fun fact it used to be called Denali after the brewery whom adopted it....turns out they didn’t like their name being put on everyone else’s products so hence the change. In all honesty a pretty rubbish name?! ‘Will it taste like sultanas?” Average Joe might say… NO Joe it's actually saturated with flavours of pineapple, orange and citrus! Due to its high alpha acids, it does carry a fair but balanced layer bitterness with it but, if anything it makes it more dangerously drinkable!